Joshua has never been the greatest of sleepers, he didn’t sleep through the night until he was around 6 months old and even then it was sporadic.I bought Tutti Bambini nursing chair forJoshua’s room and had this idea that I would rock Joshua to sleep peacefully for a short duration, you know like you see in the adverts. This worked for all of 5 seconds. Sometimes I would end up rocking him for about half an hour whilst I lost the will to live. I then had to creep out the room on my tip toes like an assassin ninja.He also has never been one of those go to bed at 6.30 children, (I’ve never been that lucky) so a bedtime of 8.30 would sometimes mean I was chained to the chair until 9pm at least! 😩As he grew in size so did my impatience…f**k this I thought! I’ll try this controlled crying malarky everyone talks about. I powered through with this and after a bit of perseverance it seemed to work and he managed to be able to self sooth. Great you think…No. At 21 months Joshua decided to go back to being a baby and only fall asleep if I’m in the room or on the floor holding his hand! He’s also the next Louis Smith so learnt to do gymnastic like flips out his cot at a young age so he has a toddler bed which he just climbs out of. 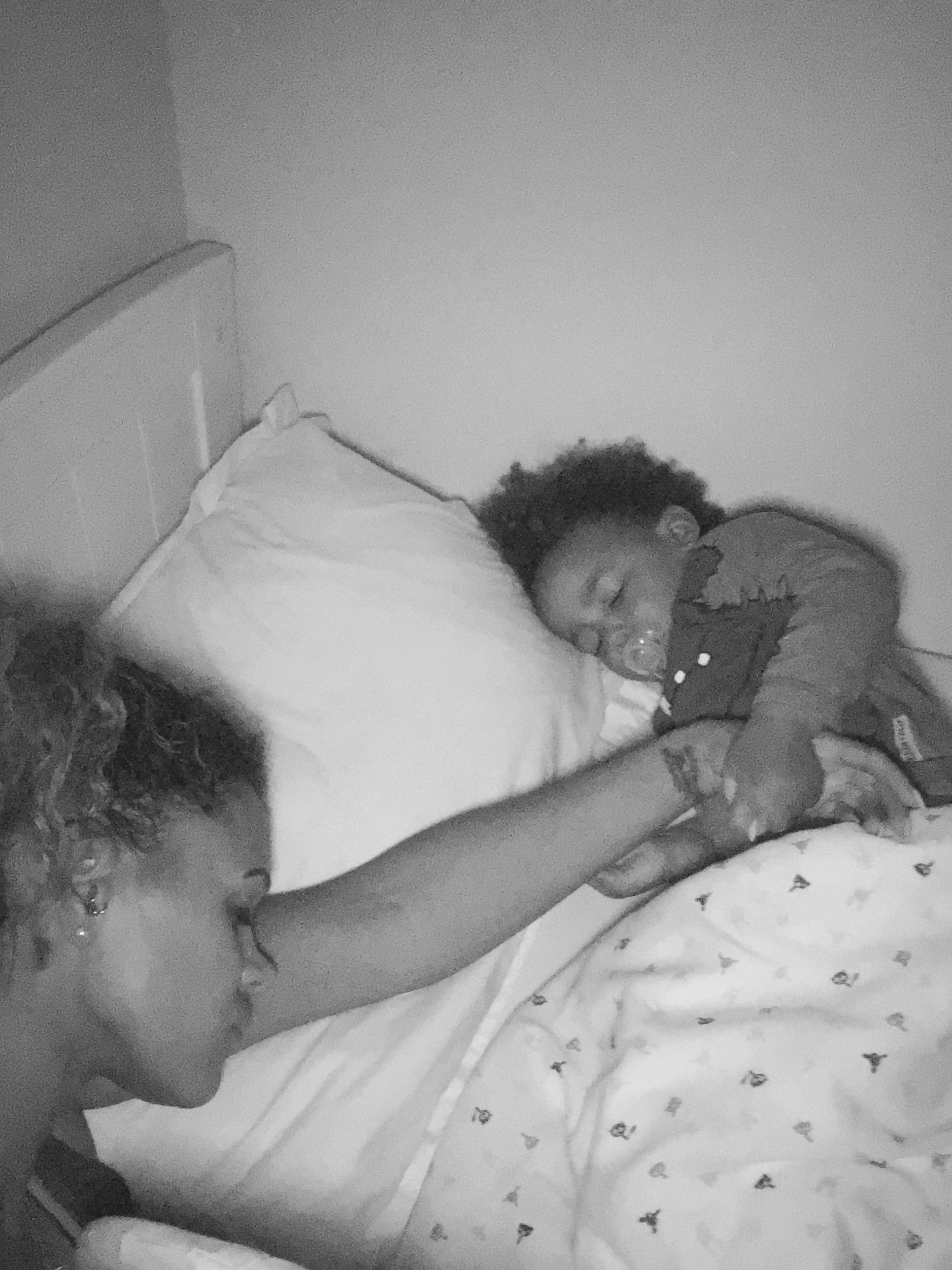 So tonight it has taken about an hour to get Josh to sleep (this included a double tap in and out from my partner) as I lay in the tiny cot bed with Josh I think where does this end. I almost want to cry, infact I have on many occasions.It’s now 10pm and mostly importantly I’m too tired to watch; TOWIE, MIC, Real Housewives of Cheshire or any of my planned catch up tv! It’s the little things! 😂
My eyes are burning, I have to be up for work at 6am so I guess I’m off to bed.Maybe I should be grateful and cherish the moments I have while Josh still needs and wants me, I suppose they won’t last forever. 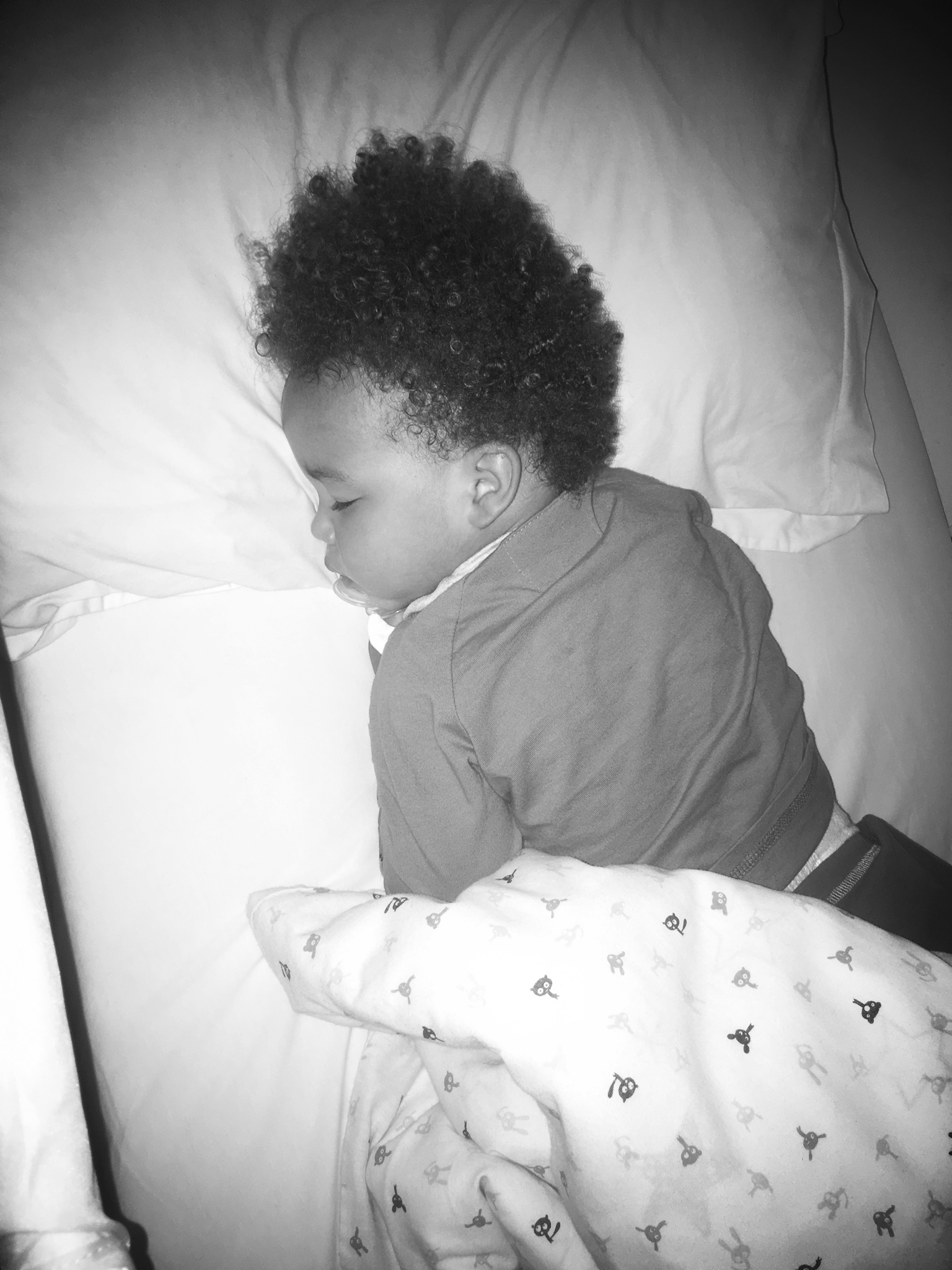 But for now I can’t help but dread bedtime tomorrow!
Xx