When I was pregnant I was so against using dummy’s, before Joshua was born I hadn’t even bought any. This quickly changed when the constant moaning in between feeding began.
Since Joshua was about 1 week old, his dummy has literally been attached to him. Those dummy straps are LLIFFEEEEE. I had no shame in letting him use it most of the day when he was smaller. Don’t get me wrong I did try and make an effort to give it to him less but it was such a battle, I just gave up!
I found myself quickly taking it out when my mum came round lol. I also played down his use of it to health visitors in fear of being judged. I couldn’t be bothered to hear ‘If you reduced the usage, he would probably be saying more’
When you are a mum, you spend most of your time trying to 1. not be judged 2. not be embarrassed in public and 3. not mess up!
Two weeks ago Joshua was very unwell, and it turned out he had the hand, foot and mouth virus. This comes with very sore mouth ulcers which meant he couldn’t use his dummy even when he wanted to, he also couldn’t drink a bottle. (He usually still had his bedtime bottle)
This continued for a good 3/4 days, after he was better I decided to take this as an opportunity to strike! I had literally been saying to my partner the previous week that it was going to be a battle when we decided to try and get rid of Joshua’s dummy!
I am happy to say that he has now been dummy free for 2 1/2 weeks, he also has stopped having his bottle at night and holding thumbs for comfort. It’s like in the space of 2 weeks, my baby has gone!!
Now with the good comes the bad….moaning!! Where usually the dummy would stop the whining, we now have to listen to the annoying Joshua moany ring tone.  BUT…Joshua now does not stop babbling and his newest word is WOW, so at the moment everything is wooowwww! SOO CCUTTEEEE!!
Don’t get me wrong, if Joshua hadn’t been unwell, I definitely wouldn’t have tried to get rid of the dummy yet. If your little one still uses one, who cares!!! Happy child, happy mum. 🙂
But Josh, please stop getting old!!!!! I might have to have another baby to fill the void! hahahahha 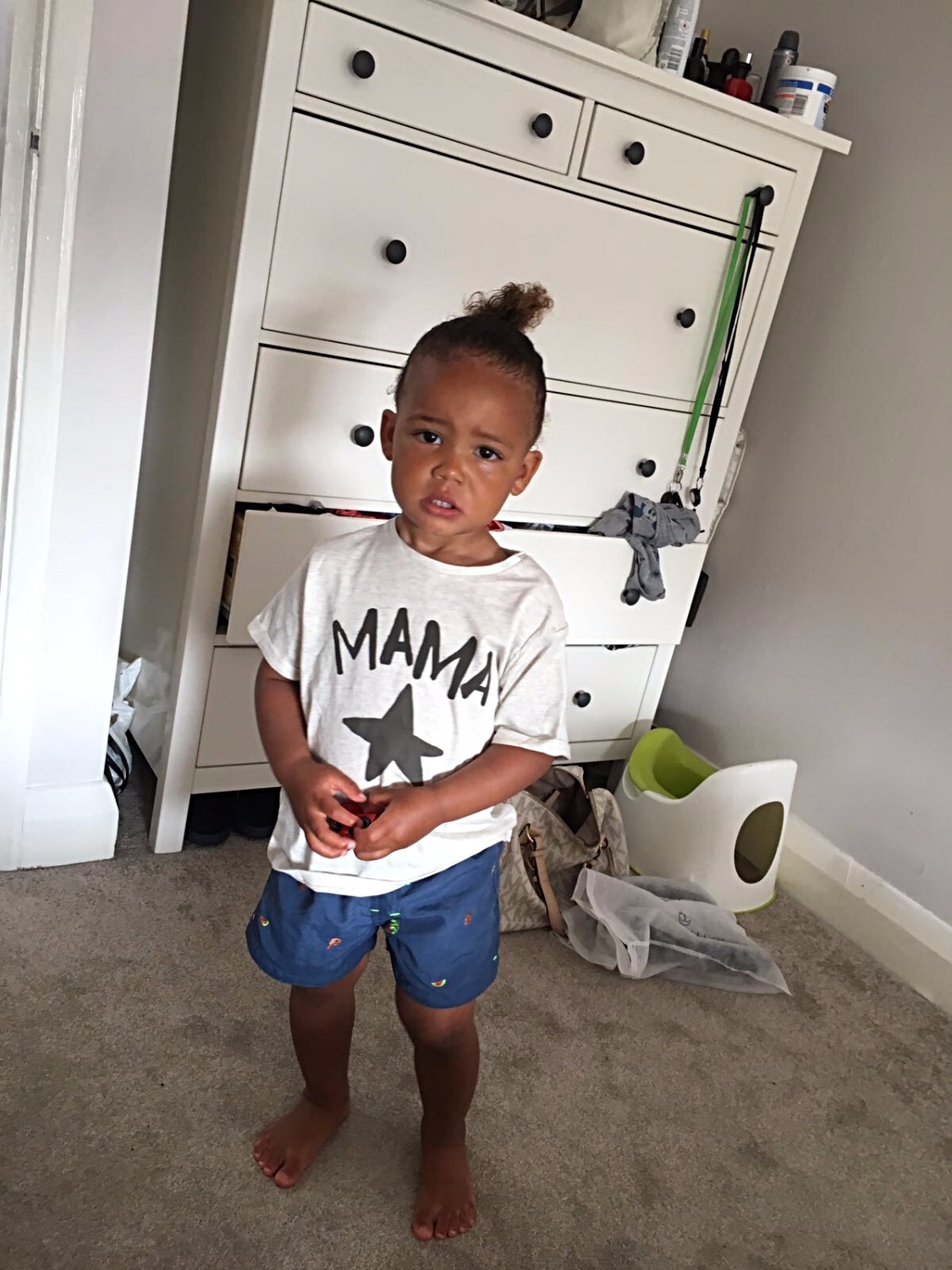