If you have read any of my previous blog posts you’ll know that I have voiced my concerns about Joshua’s speech development.I know everyone’s children are different and I’m sure loads of people reading this will think I’m mad for worrying about his speech when he is only 2 years old. As a first time mum, you do nothing but worry. Am I doing this right? Is he or she doing that? When will they walk, talk etc. As his speech and understanding instructions slightly concerned me I decided to pop by to my local children’s centre and see the health visitor. I was seen by a lovely HV, named Alice who was friendly and helpful. She didn’t dismiss my worries or make them worse. They referred Joshua for a speech and language assessment and an audiology check.Last week we went for the audiology appointment, which was a nightmare. I was loaded with snacks, but Joshua showed no interest in the games they were trying to play with him to try and test his hearing. The audiologists were very friendly and patient, when they finally started the tests Joshua was a bit apprehensive and got quite frightened of the bunny in a box test. Basically it’s a bunny in dark box that shakes and lights up when sound is played. It’s actually quite creepy! After he decided he was petrified of this creepy bunny he wasn’t interested and kept trying to leave the room.After a stressful appointment, the audiologist confirmed he didn’t have a hearing problem like glue ear etc. Which I was glad to hear.This week we went to the speech and language assessment which was around an hour long. Again I went armed with lots of snacks. The S&L therapist was friendly and bubbly and didn’t seem to phased by Joshua’s crazed behaviour. They sit and observe how the children play with various toys/games and see how they interact with them. Now I’m not sure where it’s because Josh was in a new environment, bored or just wanted to embarrass me, but he was sooo naughty. He was slamming doors, throwing building bricks at me and the therapist and just generally was being a little terror. 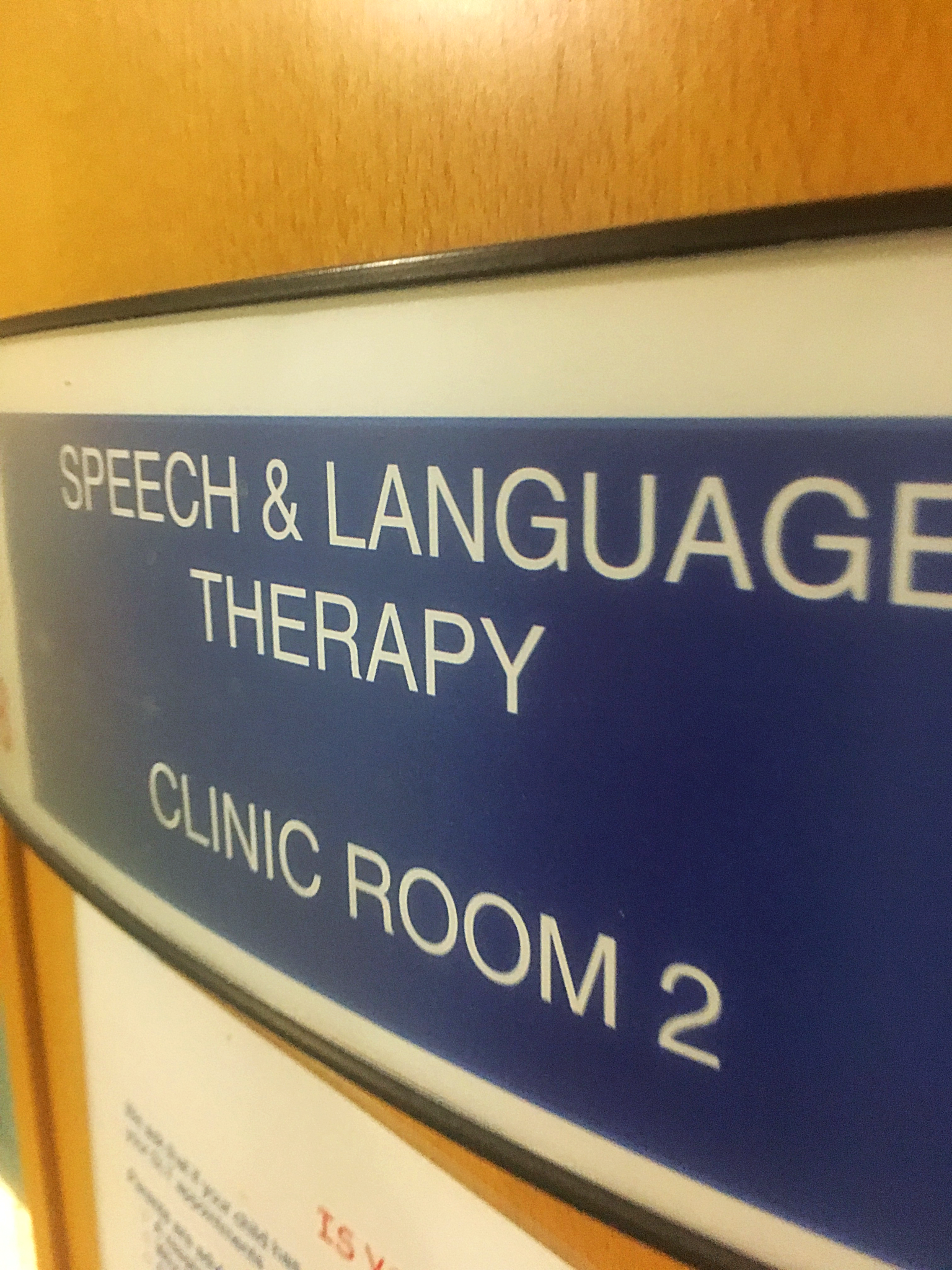 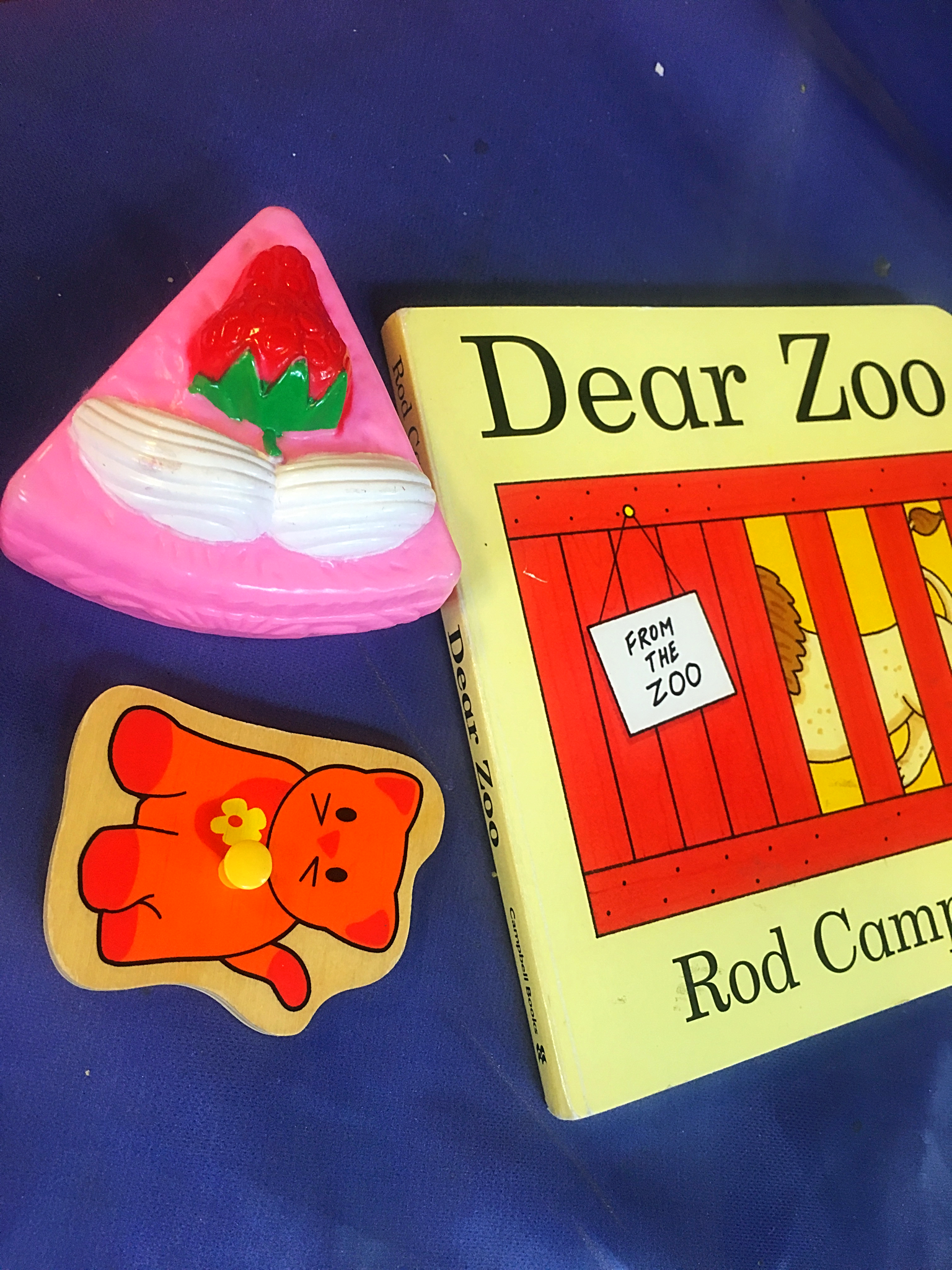 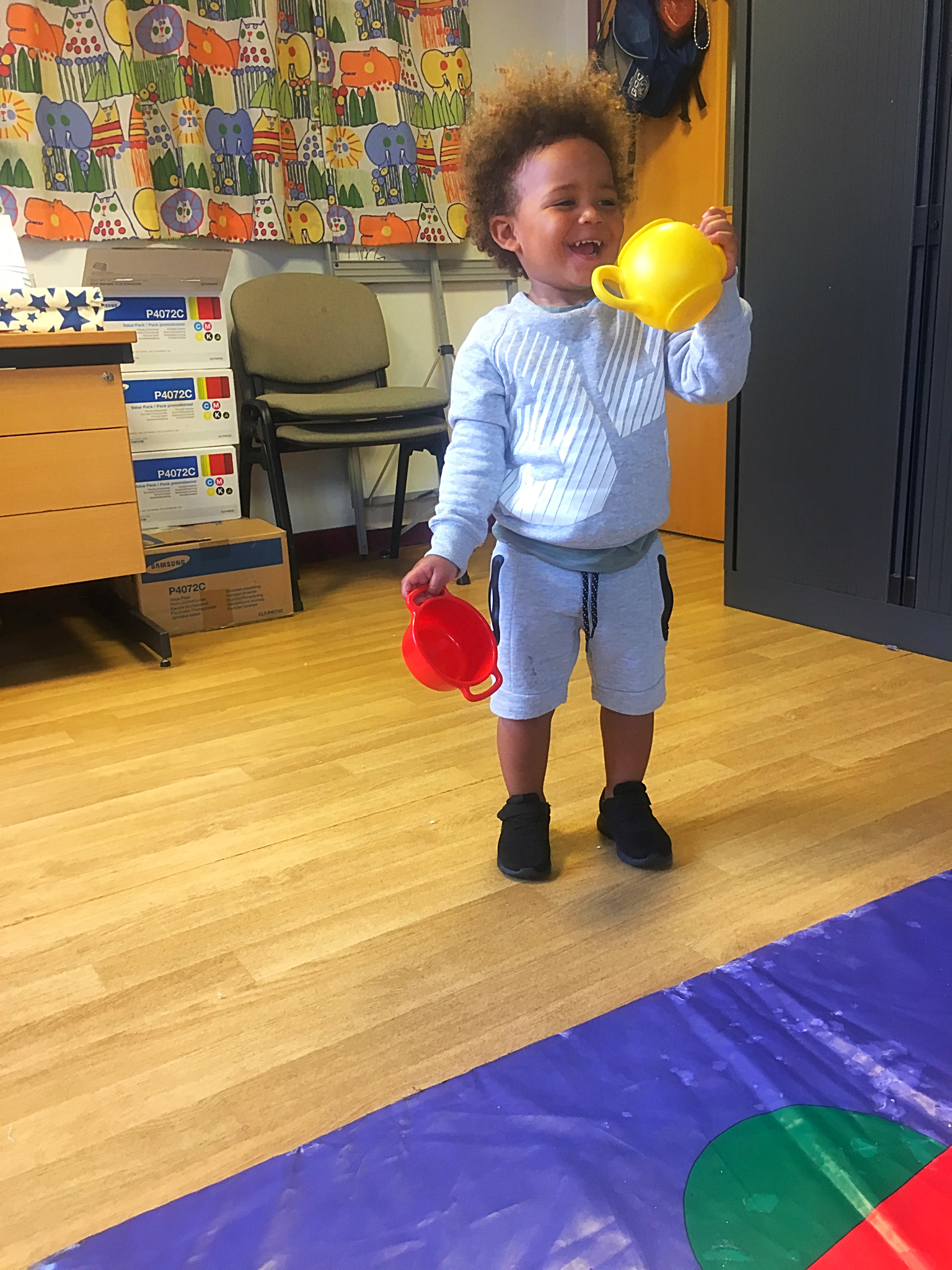 Joshua normally shows little interest inplaying with the same toys for ages, I’m not sure if this lack of attention span or if he just doesn’t want to.Throughout the hour the therapist tried various activities with Josh, most of them he showed zero interest in.At the end of the session she advised that she did think Joshua was delayed in his speech, attention and social interaction. So she has referred him for speech and language therapy sessions. These will be a block of weekly sessions for about 4-6 weeks.Typical nhs there is a waiting list, it’s approx 2-3 months. In the interim period they will send me a report with a list of methods I can try at home to support his development.Now again I’m not sure whether Joshua really is lacking in these areas or he just doesn’t care! 😂 but either way the therapy won’t do any harm…I wanted to share our journey through this, as I’m sure many mum’s are in the same position….I’ll share each week what the therapy sessions are like so keep a look out With love from JadeXxX